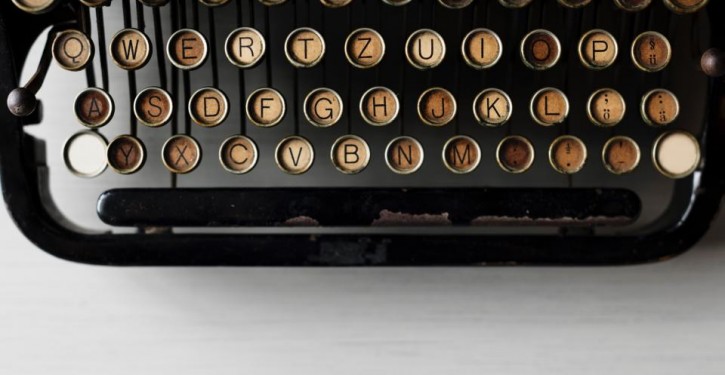 The History of Testing Profession: How It All Began

December 11, 2017 Database Testing Tools
The History of Testing Profession: How It All Began
5 out of 5 based on 1 user ratings

Long ago, when software programs were written and used only by a group of scientists working in major scientific centers, testing work took less time than nowadays. If users had problems, they wrote a letter to the publishers with a description of a problem encountered by them. In response, they received a floppy disk with corrections. With the growing number of users, it had become increasingly difficult for the publishers to handle all their requests. They had to check their programs more carefully before distributing them to the public, so as not to get a bunch of angry letters. Also, as the number of the publishers increased, it became possible for users to opt and they began to decide in favor of the publishers who made better software. Programmers had to spend an essential part of their working time, testing the performance parameters.

In order to test the functionality of the application, it is not necessary to know its inner workings or how it should be written. Therefore, so that to help programmers in their work it was decided to provide them with assistants, people who did not have programming experience, but who was well-versed in using programs. This allowed programmers to devote more time to writing code and correcting errors, and also facilitated the search for new employees, as the list of requirements for the candidates was reduced. So this is the way how the profession of “Software Tester” appeared. Subsequently, the tester was assigned to do other tasks arising in the process of software development: requirements gathering, documentation repair and maintenance, user support. The more programming work a tester would do the higher salary he would get. Typically, the tester’s salary is about 75% of the salary of the programmer in the same occupation. Therefore, you should constantly expand your range of skills to reach this figure or even exceed it. Most books on testing recommend testers never say: “This is not my job.” Software testing consulting is necessary to make you informed of all nuances in the development of IT products.

Programmers may often be heard to say that the testers are the cause of all troubles. You should neither take it seriously, nor think that they want to blame you for any blunder. The conclusion that ought to be deduced from this phrase: great responsibility is a great power. If you are faced with a serious problem, then hit all the bells. Shake everyone who can help you solve it, especially those who say that you are blamed for something that you did not do.