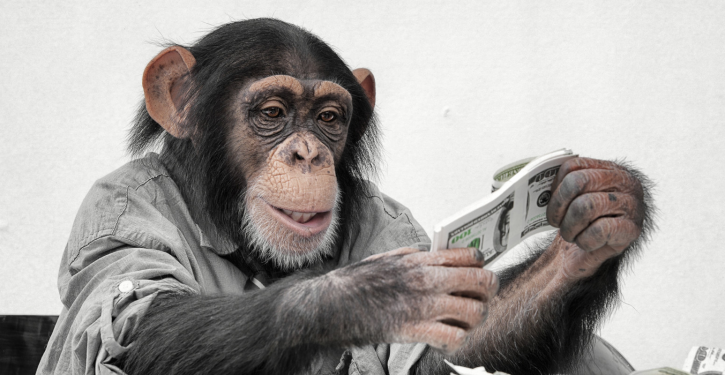 What Is Monkey Testing?

There are different approaches to all possible types of testing methodologies but one thing they have in common – the same goal of uncovering defects in software apps. Monkey testing is referred to as random testing which involves executing test cases on ad-hoc basis with no bias towards the application knowledge.

There are the other titles of monkey testing: “Gorilla Testing”, “Stochastic Testing”, and “Random Testing”. Independent testing services include different testing techniques carried out to verify and validate if the software program complies its requirements and functions in the manner expected.

Monkey testing is run without any particular test in mind. There is a test tool (the monkey) deliberately created for random testing; it can produce any input data (this may be an input device data or file data). In this testing, we press some keys at random and observe how the software will behave – whether it will fail or continue working.

Why should we conduct Monkey Testing?

In fact, Monkey Testing is one of the best techniques and is really worth performing, especially at desired times. It is famous for uncovering the low frequency bugs with the highest coverage rate.

Dumb Monkey Testing:
It is less costly to develop “Dumb Monkeys” but all they can do is to run some basic testing, however, they are sure to identify several good bugs. These bugs are crashes and hangs – least of all each of us wants to find such bugs in own software project. QA company works hard and selflessly to improve quality of your software and ensure its fast but successful launch in domestic and foreign IT markets.

Smart Monkey Testing:
As far as “Smart monkeys” are concerned, they are developed for stress and load testing; they are capable of detecting a huge number of software bugs but, unfortunately, their implementation costs much as well. “Smart Monkeys” demonstrate some knowledge on how to“hack” User Interface in the software they are examining.

Semi-Smart Monkey Testing:
A dumb monkey which has some knowledge of the application being tested is also called as “Semi-Smart Monkey”. It will not spend time in vain because it is aware about some interesting parts of the windows of the application. This monkey is a perfect alternative to costly testing types with similar capabilities and using it is an ideal, cost-effective & efficient solution for complex testing environments.

Pen testing services are designed to find vulnerabilities in the network that can lead to unauthorized access to confidential information, its alteration, misuse, or even destruction. Protect your internet-facing components against cyber-attacks.

What is Requirements Testing?