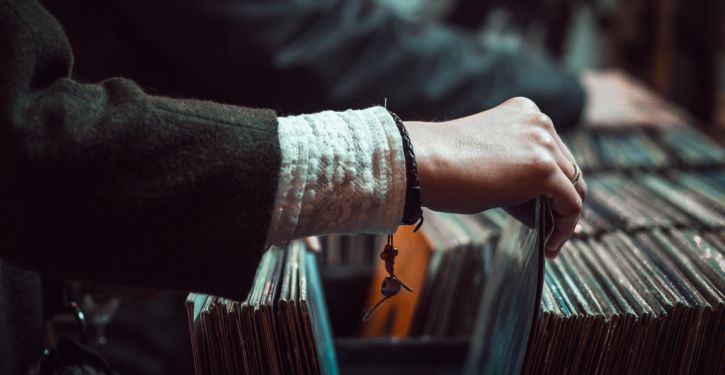 July 15, 2015 Security Testing Tools
Objectives and Tasks of Penetration Testing Services
3.7 out of 5 based on 10 user ratings

Today, when protecting information resources is a business requirement there has taken place an expected increase in demand for penetration testing services. Most enterprises are becoming concerned that their information assets are likely to fall into the hands of their competitors. Pen tests offer plenty of benefits which allow you to:

Penetration testing is conducted with the purpose of analyzing the security of network-accessible services by ethically attempting to exploit weaknesses. These weaknesses may exist in an organization’s infrastructure, improper configurations, operating systems, people and processes.

Pen testing report is also an assessment of potential impacts to the companies and suggestions for countermeasures to quantify and reduce cyber risk.

Pen test involves simulating an unauthorized network access that an external attacker might gain in order to steal sensitive data.

Thus, the testing is performed to detect security vulnerabilities on an internal network so that to draw strategic conclusions and recommend remediation efforts.

Pen testing company specializes in different types of penetration testing, anywhere and anytime, for each organization.

Agreeing with Client on testing regimen

Signing out the agreement by the Parties

The agreement document shall include all activities and services necessary to conduct the work, conditions of non-disclosure of any information obtained in the course of testing and provisions excluding and limiting liability of the Parties.

As usual, penetration testing service providers have to spend months to appropriately evaluate and analyze the Client’s network infrastructure for security vulnerabilities. Pen testing tools such as vulnerability scanners are used only in the preparation phase of the penetration test, as the tools can help you to solve just trivial tasks when vulnerabilities are obvious.

In penetration testing, the security auditors thoroughly examine all features of the test object, select the proper attack scenario considering the human factor; they probably develop unique software applications so that to attempt to safely breach the information security from a potential hacker’s perspective.

Dmitriy Kireev
How to Get the Job in QA Testing Companies