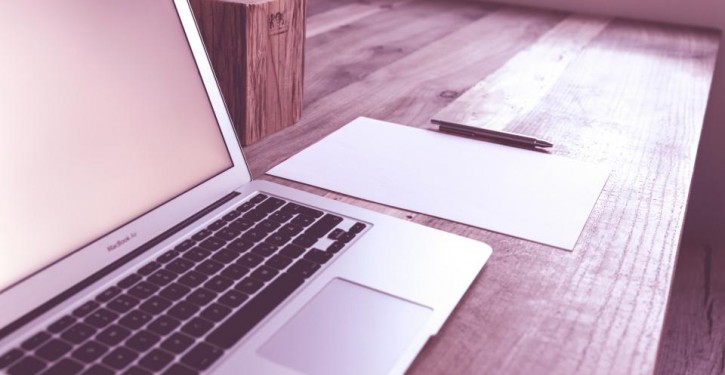 Debugging and Its First Principle

February 5, 2018 Database Testing Tools
Debugging and Its First Principle
2.5 out of 5 based on 4 user ratings

In the English-language literature, it is customary to use the term “debugging”, which can be translated as “error elimination or troubleshooting”, and this is perhaps not a very good term, because it is associated with errors. The fact is that debugging is an activity that you do all the time, regardless of whether you are implementing a new function, learning how it works, or correcting an error in actual practice. The best term would be “exploring” but in the English-language literature, the term “debugging”, which has a conventional meaning, is traditionally used. We will use the term “debugging”.

Debugging is a skill that is often neglected: it seems that it should be innate in most programmers and that they should know how to do this since their very birth. It is likely that computer science teachers and book authors view debugging as such an obvious skill, by virtue of the fact it is simply not noticed.

In fact, debugging is the skill that can be taught, and this is an important way through which programmers come to understand not only the framework in which they work, but also their own code and the code of their team.

There are tools and techniques that you can use effectively to debug applications in Node and Express.

Be aware that web testing services are provided to examine e-commerce sites to make sure that these are in compliance with the highest security, functional and usability standards.

The first principle of debugging

As the name suggests, debugging is often associated with finding and fixing defects. Let us get familiar with the first principle of debugging.

To begin with, eliminate all the impossible, and everything that remains will be the answer, no matter how improbable it may seem.

The first and most important principle of debugging is the process of excluding everything that is superfluous. Modern computer systems are incredibly complex, and if you needed to keep information about the whole system straight in your head and identify the source of one problem like looking for a needle in a haystack, then you probably would not even know where to start. Whenever you encounter a non-obvious problem, the very first thought should be: “What can I exclude as the source of the problem?” The more you can exclude, the less places you need to investigate.

The exception can take many forms. Here are some common examples.